VAT 69 is a famous old brand of blended whisky, chosen by Sir Ernest Shackleton to accompany him on his Imperial Trans-Antarctic Expedition of 1914 'for medicinal and celebratory purposes', and also famously the favourite whisky of Captain Lewis Nixon of the 506th Parachute Infantry Regiment, immortalised in the book and TV series Band of Brothers. Vat 69 is a name chosen by whisky merchant William Sanderson in 1882. The blend was selected after serious research and tastings by himself and a fellow whisky blender. Reputedly a 100 blends were assembled and a large number of friends and acquaintances were invited to sample them. Vat 69 was the top sample. The dark port style bottle and labeling were also chosen, this has now changed to a more modern style. 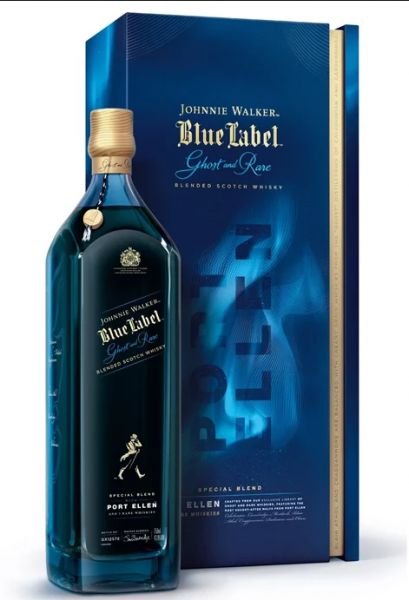 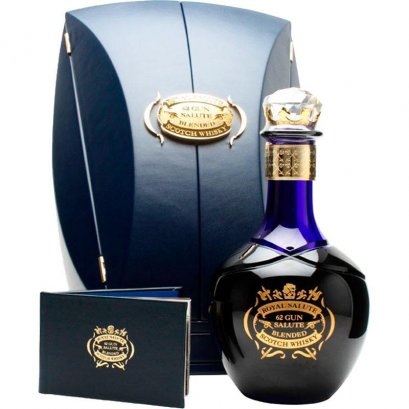